The Red Devils’ story is tangled and troubled, to say the least. That the band has been able to take their show on the road this summer is satisfying for the musicians and fans alike.

One Devil is not so lucky.

Lester Butler was many things — artist, friend, brother — but he also could be complex and frustrating, especially to bandmates. 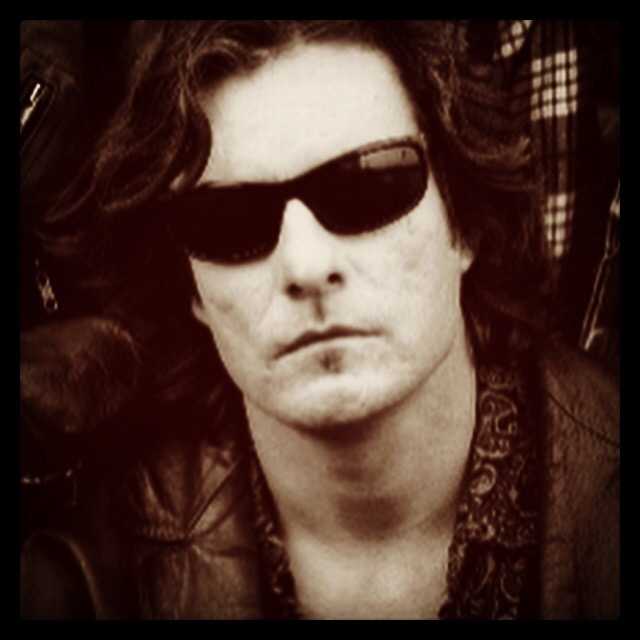 A few years ago, the guitarist Alex Schultz, who played with Butler in the short-lived 13, told us that his experience with Lester was different than it was for the Devils just a few years earlier. Schultz described Lester in his 13 years as clear-eyed, focused and creative.

It was 20 years ago this month that I last saw Butler at two shows with 13, and my experience was as Schultz described. I spoke with Lester then, and he seemed humbled that his music meant so much to me and my friends. He was gracious and funny and quite different than in my first encounter with him in 1992.

It is no secret that members of The Red Devils have some different opinions of Butler; Paul Rees in Classic Rock Magazine did a good job of breaking that down. But both Mike Flanigin and Paul Size told me during this tour that they have fond memories of Butler. Flanigin has tagged #RIPLesterButler on several of his Instagram and Facebook posts this month.

Big Pete, for his part, is in an unenviable position — how do you front a band so known for its frontman? While not on par with Jim Morrison or Freddie Mercury, Butler’s filled a similar role in The Red Devils. Pete comes at this music as a fan, not a creator. My impression is that Pete is thoughtful and aware, and certainly does not want to do wrong by Lester or anyone else. Which is why it was important for him to be in that spot this summer: The tour was going to happen, but Big Pete is most qualified to stand tall for the Devil who can’t be there. He is not imitating, but reviving.

The second guitarist Dave Lee Bartel, the other “King King” record veteran, is also not touring Europe this summer. But he, too, got to play with the band one more time in 2012, and can feel good that his work is clearly remembered.

But there is no second act for Lester Butler, and that’s a damn shame. For all of his faults (no more or less than any of us), he still had so much more to give. The musical leap from “King King” to “13,” just five years later, is notable. What would Butler have done on album No. 3? What new influence would he bring in?

The Red Devils were always more than just the frontman. A crack rhythm section and preternaturally dynamic lead guitarist are  as important to the band we love.

But it was five musicians who created the legend 25 years ago, and all five should continue to be remembered. As this reunion tour winds down, Butler’s absence still looms large, a fascinating but bittersweet reminder of what could have been.

On “Return of The Red Devils,” Little Walter’s “Blue Light” comes with this note: